Wilcom has increased its efforts to support legitimate licensed users by partnering with BSA | The  Software Alliance. Together they are working to crack down on both pirate sellers and users who then face large fines.

Software piracy is a $46 billion a year worldwide problem.

South East Asia, Latin America, Africa and the Middle East may boast the highest percentages of piracy, but it is the regions such as the United States, China, India and Western Europe where the
commercial value of unlicensed software is truly staggering, making up around 60% of this number.

The use of illegal software is not just theft from the software publishers and authorized resellers, but from legitimate customers who are struggling to compete with those companies that break the law to cut their operating costs. 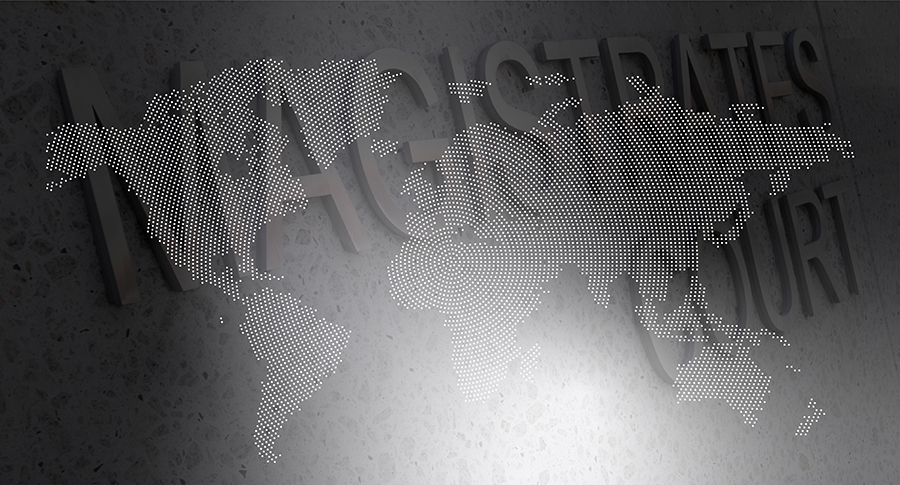 To combat this issue, front line raids have been successfully carried out with the assistance of local law enforcement authorities. In a number of countries

including India, Thailand, Malaysia, and Mexico, Wilcom has tracked down several pirate software users, who have then faced criminal prosecution and the imposition of large financial penalties.

In Western countries, the use of pirated software is often driven by personal greed and not an economic need for survival. It is disappointing that even in these long-established markets, this illegal practice is commonplace. However, a strong trend has emerged towards operating an ethical supply chain, and this includes the use of legitimate software. Businesses who turn a blind eye and fail to address this issue of piracy are risking damage to their reputation which ultimately will result in a loss of customers.

Do you use or know about pirated software?

Wilcom understands that many may unknowingly purchase non-genuine or counterfeit software from unauthorized resellers or online sites offering special deals. 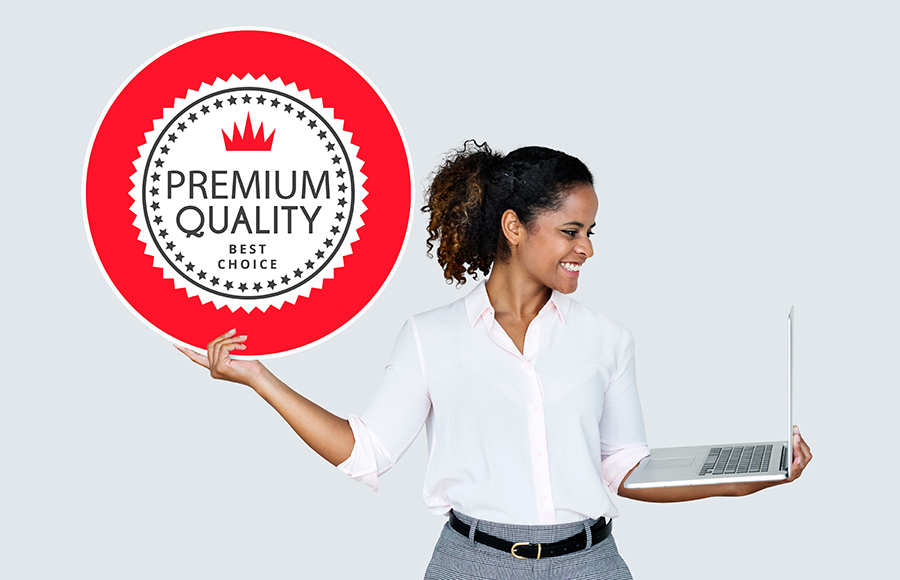 To keep your business safe, it is recommended to uninstall non-genuine software and replace it with genuine Wilcom software.

Contact your local authorized Wilcom dealer immediately and they will be very happy to offer amnesty and favorable terms to legitimize your licenses without any penalty.

Remember to always buy your Wilcom software directly from authorized Wilcom resellers, ensuring that you get the quality and peace of mind that you deserve.